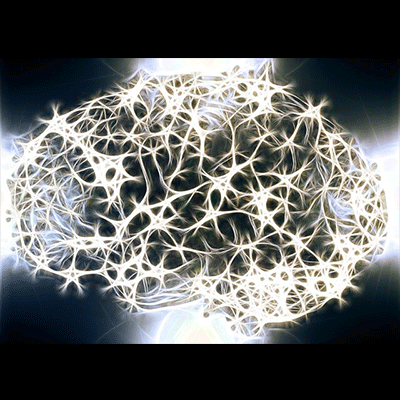 Katja Brose, CZI’s Science Program Officer, introduced the panel and told the packed room that “there is huge potential in cell biology” to help find treatments and cures for this broad class of disorders. “Neurodegenerative disorders tend to be treated as disease subsets, but they are not,” Brose said. “There are major gaps in our understanding; we need new approaches, new ideas, new people, and new perspectives.”

Brose announced that CZI would soon be inviting scientists to apply to its Neurodegenerative Challenge Network, which will provide funding for projects that bring researchers together from across many disciplines to solve problems related to these diseases. (For information about funding opportunities through CZI visit https://chanzuckerberg.com/initiatives/rfa.)

Lippincott-Schwartz noted that her research, conducted at HHMI’s Janelia Research Campus, “is heavy with neurobiologists but not clinicians—we need to have both.”

“We also have the ability to visualize the whole brain down to the synaptic and cellular level, but you can only understand what you are looking at if you have a deep understanding of classical cell biology,”
she said. Bradke added that “basic scientific research and the clinical structures have different cultures, and we have to learn to communicate, how to ask new questions.”

Scherer, the only practicing physician on the panel, noted that clinicians are gathering myriad patient data via information technology and bioinformatics and that “cell biologists ought to jump in” and analyze it.

Holzbaur remarked that ASCB is the “absolute most exciting place to facilitate discoveries in cell biology and neurodegenerative diseases.”

The panel concluded with a Q&A session, where it became evident that not all those in attendance agreed with CZI’s ambitious goals or the practicalities of funding
cross-divisional, cross-institutional research initiatives. However, many agreed that more discussion on means of breaking down research silos was needed.