A window into a scientific career in Japan 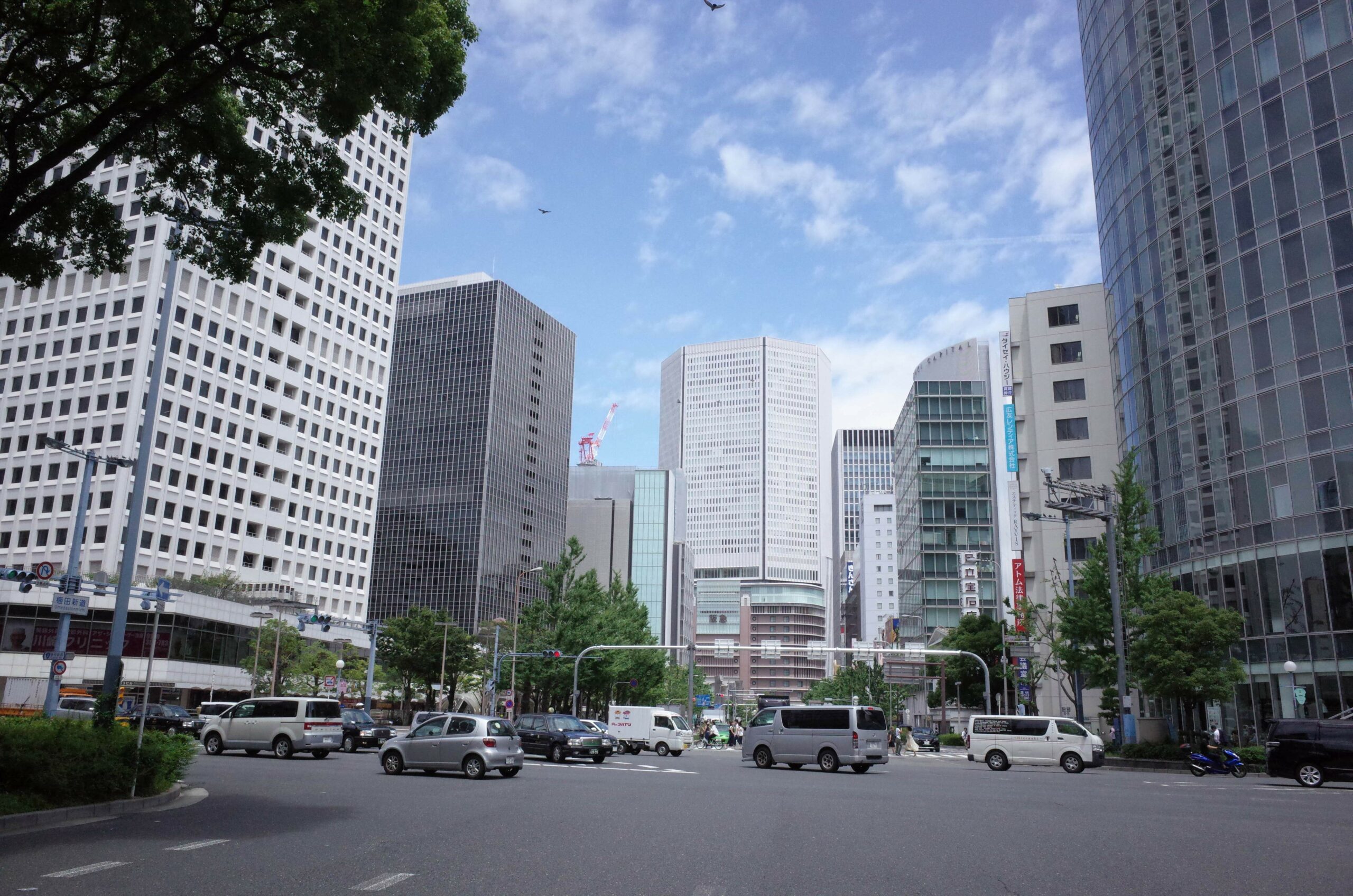 Being a scientist is a special job. We can do our research everywhere in the world. This freedom means we can choose to work on potentially every continent—so why waste an opportunity to work abroad?

The advantages are many. On a scientific level, working abroad means learning how other scientists develop their projects, which are their priorities, and how they manage their labs. On a personal level, it’s an opportunity to see how other people live, their habits, and their culture. In other words, working in a lab abroad is a great experience to grow both as a human being and as a scientist. 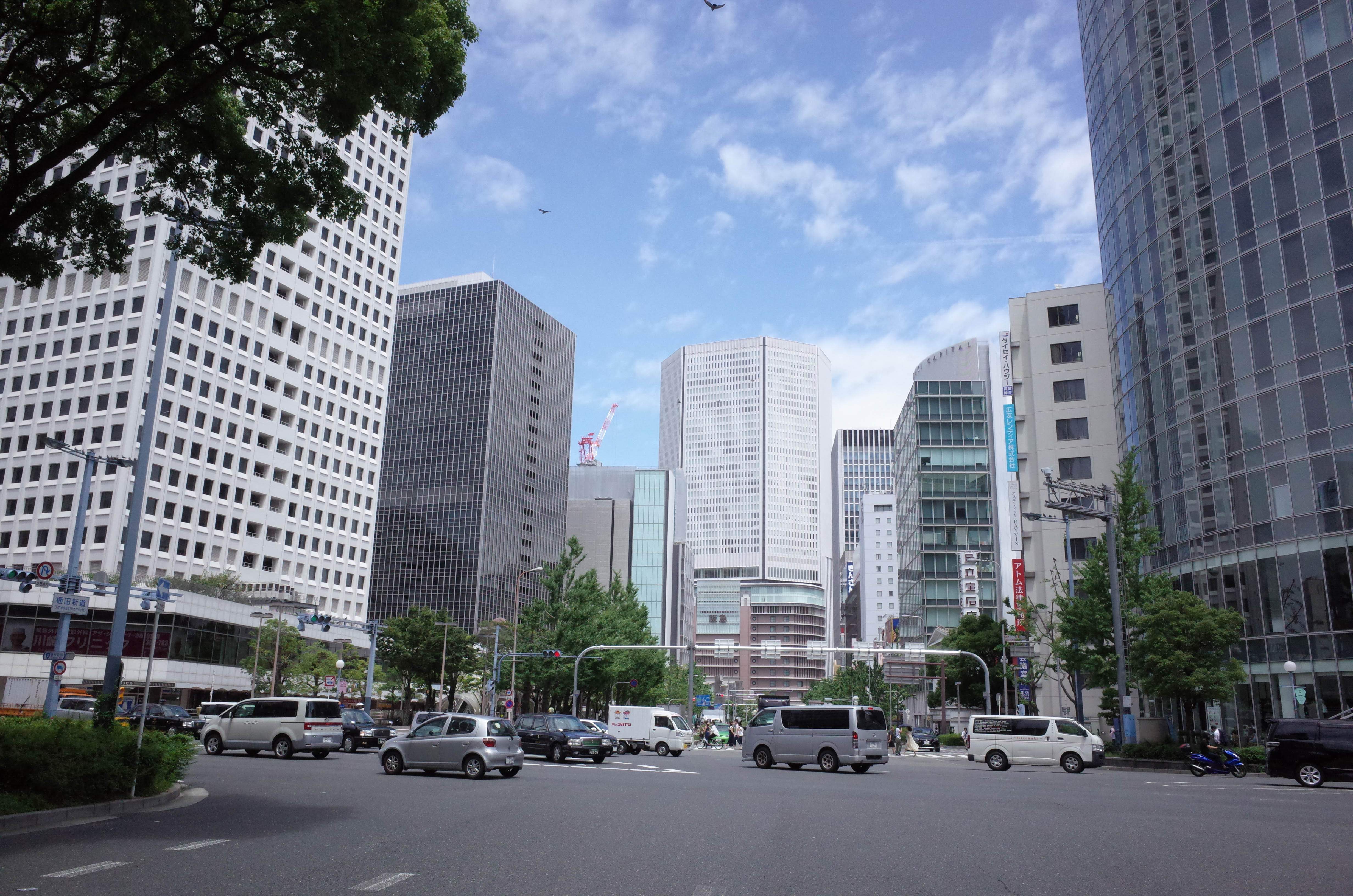 Here I interview scientists who have worked in more than one country, to help them share their experiences. I start from a country where an ancient conservative culture mingles with innovative science and Nobel laureates: Japan.

Japanese who have worked abroad

Masatoshi Hara (Assistant Professor at FBS, and Masashi Mori (Research Scientist at Riken BDR  are Japanese scientists who did their postdocs at top American and European research institutes. Masatoshi worked at the Whitehead Institute for Biomedical Research, while Masashi was at EMBL Heidelberg in Germany. They both decided to work abroad to experience science outside their country. “I wanted to see the international community, not only the Japanese one,” Masatoshi said. They are now back in Japan because luckily enough that is the first place where they found a position.

What do you miss now of the foreign country where you did your postdoc?

“Actually, I didn’t miss a lot when I was in the U.S. Maybe some food, but I could find many nice Japanese foods in Boston,” Masatoshi says. “Now back in Japan, I miss beer and burgers, and a free atmosphere to enjoy life and science. I think scientists can focus on their science more and do it more efficiently, compared with people here in Japan. There was a lot of support at the Whitehead Institute, like common facilities and resources and also many administrative supports. Here in Japan, it’s getting better, but still, we have less support for both science and non-scientific works.” Masashi says that now he’s back home he misses how cosmopolitan he felt in Germany. He adds that: “In Japan, the supervisor’s opinion is stronger than the personal one. In Germany, personal opinion was generally (not always) more respected.”

Would you recommend your fellow citizens work abroad?

Masatoshi and Masashi agree that doing their postdoc abroad was an important step in their lives. “In terms of science, science in Japan or abroad is not so different if the budget is similar,” Masashi says. “Since Japanese culture is homogeneous people can be quite conservative. I recommend other Japanese colleagues work abroad to experience more liberal people.” Masatoshi adds: “Even though you can also find good labs to do science in Japan, it is really a good experience to work and live in a foreign country.  That gives you time to think about Japan from the outside and as a consequence you gain a new or different view of Japan.”

Would you recommend foreigners work in Japan?

The only real issue with working in Japan seems to be the language barrier. “In Japan, many can speak broken English, but people often speak Japanese even if there are some non-Japanese in a group,” Masashi says. “You might have trouble if you don’t speak Japanese, even at universities and research institutes,” Masatoshi adds. “It is better than 10 years ago, but still not many people speak English. I have heard that some foreign students and scientists have a hard time with the Japanese working style, working longer and a lot so that work-life balance is hard.” However, if you know some Japanese—or you want to learn it—Japan is a good option to live in a different culture. “I think Japan is one of the safest countries and you can also find good labs to do science here,” Masatoshi says.

A foreign student in Japan

Have you ever thought of going to grad school in Japan? I talked with an Italian student who decided to do her PhD at the University of the Ryukyus —and she is really happy being there! 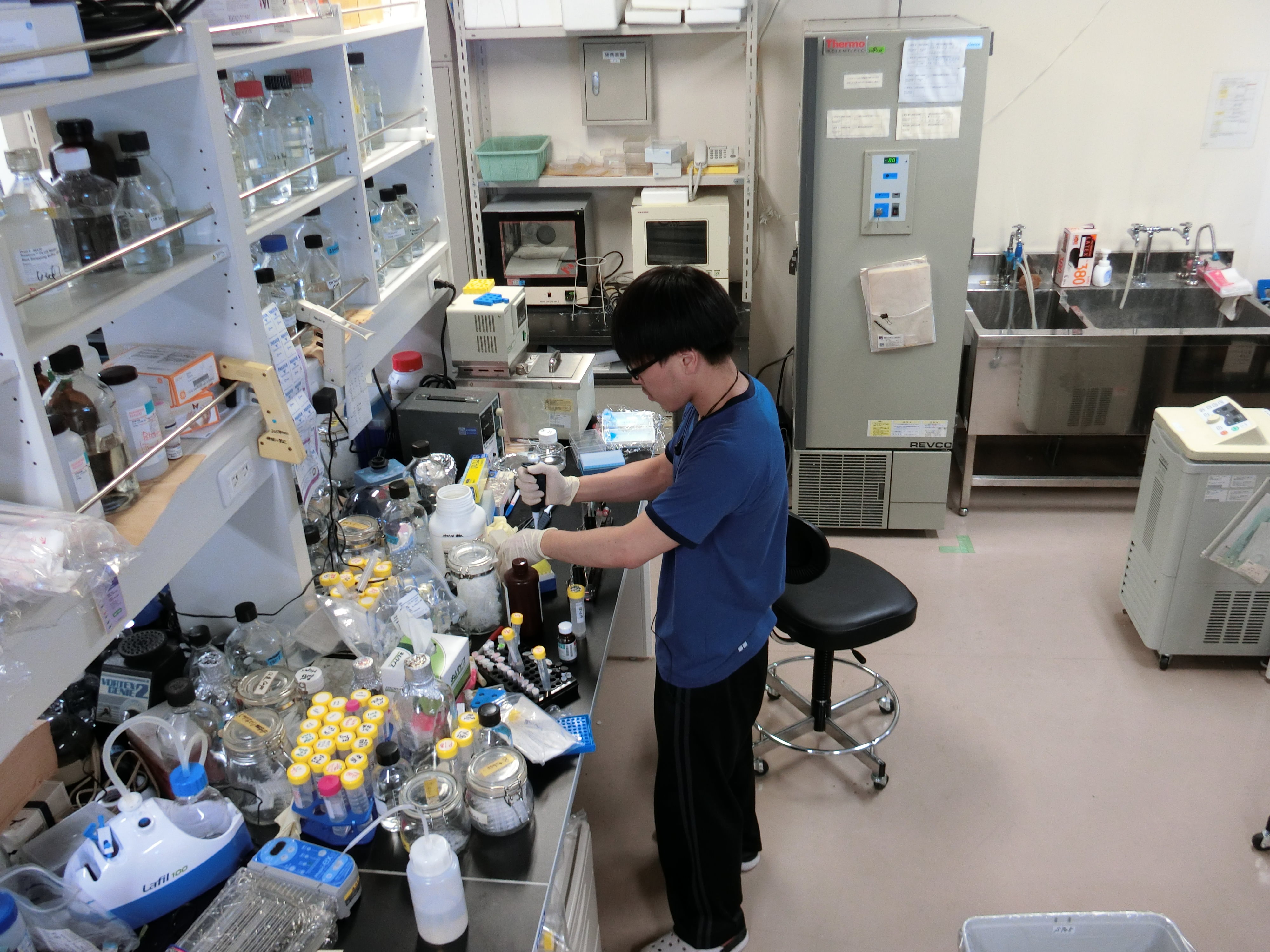 How is it to work in Japan?

Leaving your country to live abroad always translates into a big cultural shock. The student I interviewed says that in her experience: “At first you will face some cultural impact and you will have to fill a big amount of paperwork for bureaucratic reasons (like ID card, bank account). For the university paperwork or everyday life, everything is written only in Japanese. On the other hand, you will realize that Japan is quite an organized country, so all this won’t be too stressful.”

Working with a Japanese or non-Japanese mentor can make a difference if you don’t speak the language. “My work environment is very international, even if we are part of a Japanese university. My laboratory hosts more than 15 international students and my professor is a foreigner. For this reason, I didn’t feel the big problem of language barrier,” the student says. If you are going to work in a Japanese laboratory with a Japanese teacher you might need to learn some Japanese to communicate with your lab members.” For foreigners, the student says, an important aspect is that “for national conferences and symposiums most of the oral or poster presentation will be done in Japanese so it might be difficult to understand.”

How is to go to grad school in Japan?

The student says that she is happy to work in Japan and do her research there. Compared with most international schools, she says that: “For PhD students, there are not many classes to attend because most of the professors don’t hold any classes. For the research part, I think it is well organized, but you need to apply for funding and scholarships. In fact, here in Japan doing a PhD doesn’t necessarily mean having a salary. Most of the students have to apply for scholarships and also for tuition fee exemptions.”

Have you ever worked in a lab abroad? Interested in working in Japan? My advice is to start talking with your fellow citizens who moved abroad and ask them to share their experiences with you. If you have a chance, talk with a colleague who is from the country you want to move to and ask them how the scientific environment is in their country.