How bystanders can help end sexual harassment in academia 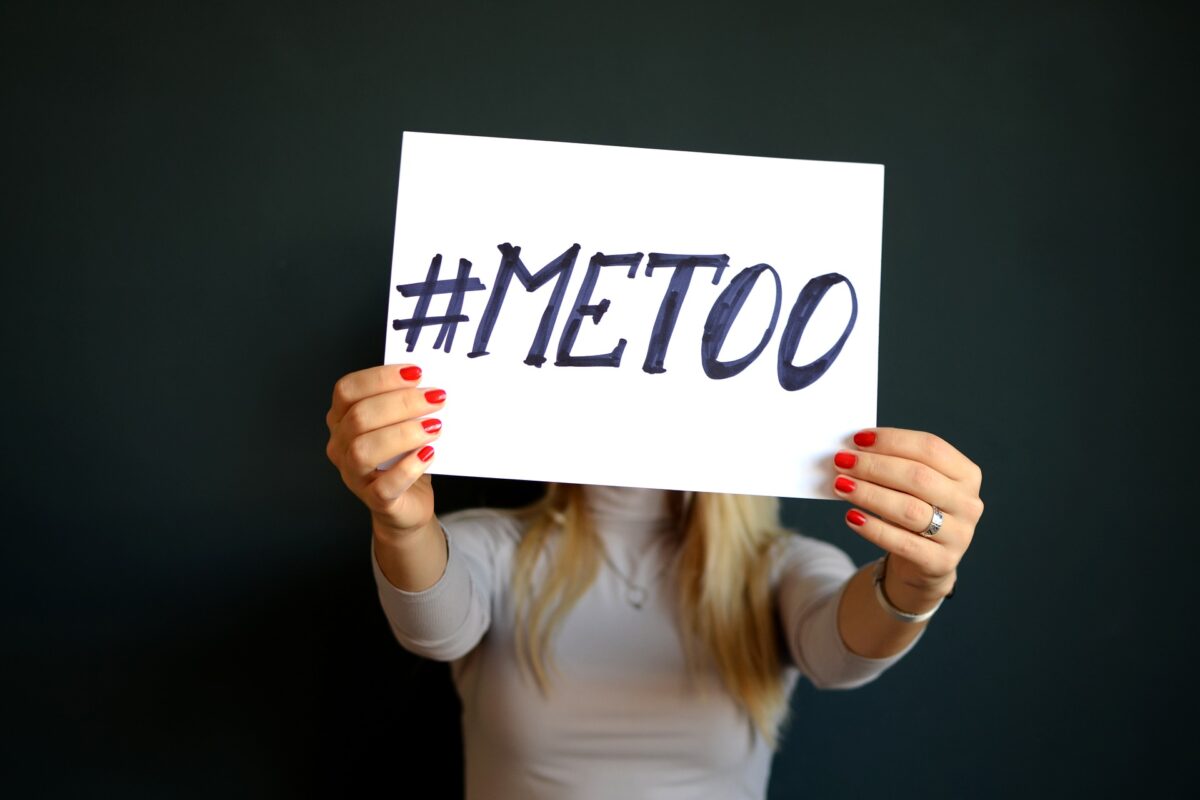 It seems that you can’t open a news site without hearing another story about sexual harassment of women or worse. Whether it is in entertainment or science, the cycle of bad behavior followed by outrage leading to inaction has become depressing in its regularity.

It is unreasonable to expect those who do not have power to change the system. However, it appears that attempts to change the behavior of those in power are doomed to failure as well. I recall as a graduate student in the 1990s thinking that my generation would be the ones to change because we were coming of age at a time of equality when men and women had reached near parity in numbers in graduate programs in the biological sciences. Women were not rare, and it felt like we were all in it together. Now that my generation is the tenured professors and managers, I am deeply disappointed to see that my idealism has not panned out, as there have been multiple cases of Gen X men who have abused their positions of power. These men cannot use the excuse that behavior standards were different back in the day because the 1990s was the time of the Anita Hill hearings and the Clinton-Lewinsky scandal. They know better. While I would like to be optimistic about the generations that come after mine, in truth I don’t think that the solution to this problem is the retirement of the bad actors.

I have been fortunate in my career to have had only minor brushes with inappropriate behavior. Recently I was comparing notes about grad school with a schoolmate, and he commented on what good advice a senior colleague used to give him over beers in the evening. I admitted that I had never thought to go to that senior scientist for advice because the only thing he had ever said to me was that my legs looked good. Although I missed out on some of the mentoring my male colleague received because I instinctively avoided being alone with this faculty member, I had other supporters and it did not have an impact on my career. However, I knew of more serious cases, including a student who chose to leave a lab because her advisor was asking her out on dates. She lost time due to the need to start over on a new research project.

So what can be done about sexual harassment? In academia, the power dynamics can be particularly challenging for a victim. An advisee is often almost solely dependent on an advisor and accusing that advisor of sexual harassment can pose a significant professional risk. Fields are small and often close-knit, so there is pressure to not make waves. There have been many articles advising women how to behave in order to avoid being a target or advising men how to view women, but I think that the group that needs to make the change is all of the good people are not directly involved—the bystanders.

What bystanders can do

You very likely have been a bystander to harassment at some point in your career. If you have heard someone make an inappropriate comment, if you know of a friend or family member who has shared a sexual harassment incident with you, if you have seen an interaction in which someone seemed to be taking advantage of their position of power to curry sexual favors, then you have been a bystander. Social and psychological pressures can make it challenging to act, but we must work together to create an environment in which the bad behavior is condemned and it is safe for the victims to tell their stories.

First, bystanders need education. When I left academia and joined a large non-profit, I was required to participate in yearly sexual harassment training. It was filled with case studies of all sorts of obvious and less obvious bad behavior. Sure, the videos, which featured all of the glories of 1980s fashion, were a little dated, but the information was relevant and I finally felt as though I knew how to identify and report problematic behavior that would lead to a hostile work environment. I knew what to look for and who to go to if I saw or experienced a problem. I recall thinking at the time that I really wished I had had the training when I was in graduate school. I honestly didn’t know what sexual harassment looked like except in the most egregious cases until I had this training. Now there are many more resources available at universities and online.

Second, bystanders need to intervene. In many of the cases in the news, other people knew about or observed the harassment. One of the challenges for institutions handling sexual harassment cases is that the burden of proof can be hard to meet. This is why bystanders need to stand up as the first line of defense if they see harassing behavior. Bystanders can take several different actions depending on the situation and their comfort level. This can range from distracting the situation by talking to the victim, to directly confronting the assailant. Of course, bystanders are not alone. You should learn how to get help by becoming familiar with your institution’s policies and procedures, including the ASCB’s anti-harassment policy, so that you are prepared to help get help if needed.

Finally, men need to make sure not to change behaviors that help to mentor women. When men avoid being alone with women in a professional capacity then that means that the women miss out on the opportunity to be mentored or to network. Women already get less encouragement and mentoring and face gender biases. Men do not need to compound this by overcompensating in response to the fear their actions will be misinterpreted. The vast majority of professional relationships are collegial, beneficial, and appropriate.

Sexual harassment may seem like a private issue between two individuals, but it is a community problem. When the community tolerates behavior that is detrimental to our most vulnerable colleagues then we lose their best contributions. It is all of our responsibility to look out for each other, to listen, and to have the courage to speak up when needed.

Erika Shugart is the Chief Executive Officer of ASCB.